There’s more to Broadwater than a place to eat, sleep and enjoy yourself. It’s a place that has seen its share of history and heroes. In the late 1880s, journalist-adventurer George Kennan used Broadwater as a base for his work and travels to czarist Russia and Cuba.

Travelling over eight thousand miles in Siberia to study the penal system, his subsequent articles, essays and lectures (documenting in detail the deplorable conditions he found), provided critics of the system with ready ammunition.

Broadwater was the homestead of Alexander Graham Bell’s pilot J.D. McCurdy`s family. If you look out from the house, you can see the spot across the bay where Bell kept a laboratory.

Come, and be inspired… 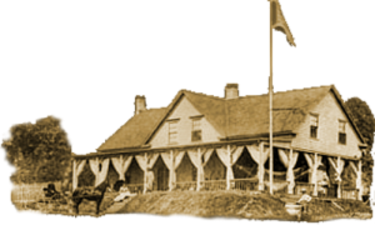 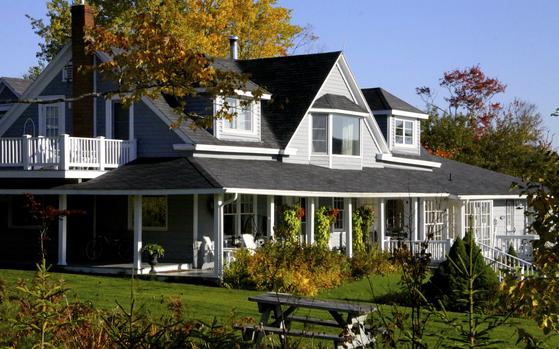 the estate of Alexander Graham Bell.
From anyone of our six suites in the near two-century old inn, or from one of our eight cottage units, the lake or nature is always in sight. 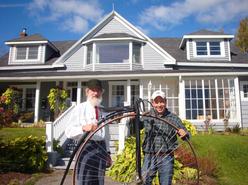 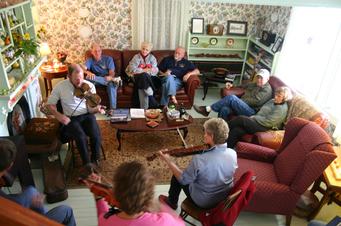 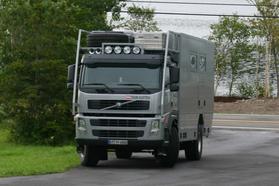 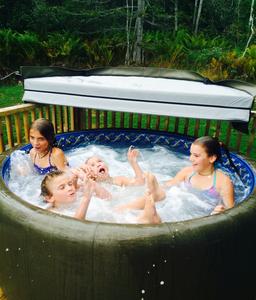 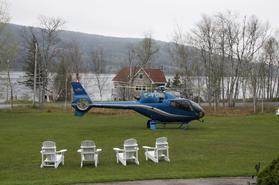 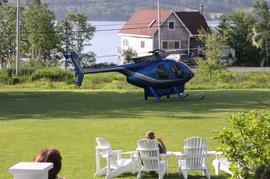 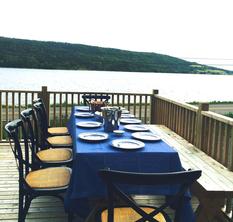 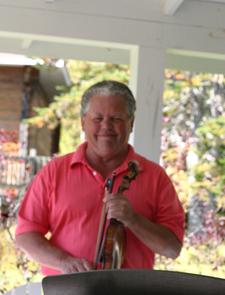 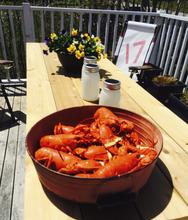 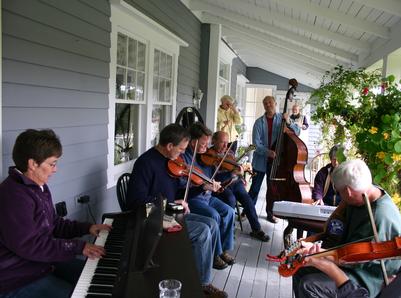